Real estate broker since 2009, Ofir Levy is also a person strongly involved in his community. Having discovered the benefits of volunteering when he was finishing high school, this sports lover has since brought his passion and benevolence to many people.

When he was approached to chair the 2020 USCQ Soccer Tournament (Unified Sephardic Community of Quebec), he immediately accepted, since it was for him an opportunity to give back to the community from which he greatly benefited during his childhood. 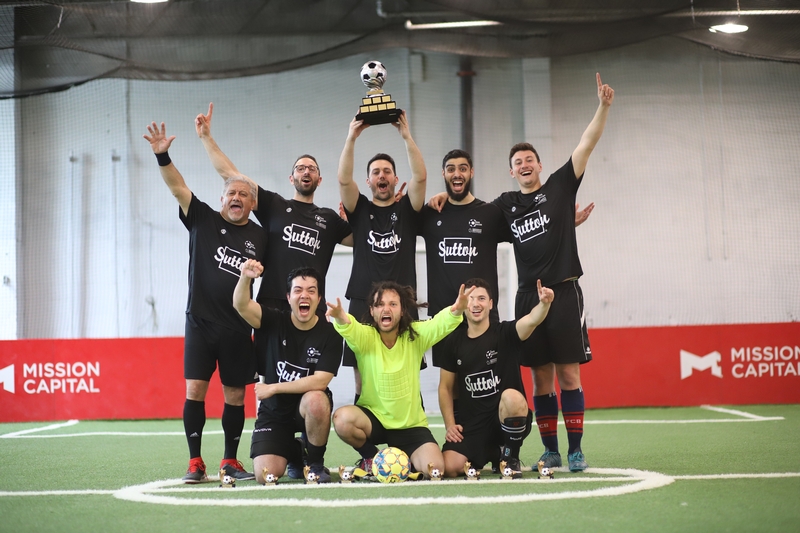 Ofir and his family knew few people in Montreal when they arrived in Canada, when they immigrated from Israel. It is thanks to the USCQ that he was able to participate in various programs, such as Camp Benyamin, the Leadership program and the Voyage Retour aux Sources. These diverse experiences reflect the generous and golden-hearted human being that he is today. His motivation is to give back to the next, he who considers himself lucky to have been so well surrounded when he arrived in Montreal. Through the various organizations in which he is involved, he raises funds to help young people in need, so that they can participate in camps or benefit from school articles, among the many examples. It is mainly with children that he is involved; he was already a "big brother".

The USCQ soccer tournament is an event he carries in his heart, and it is an honor for him to have been named president of this tournament, a hat he honors with conviction and dedication.

In this regard, he mentions "With the help of a powerful and resourceful team, it is our goal to bring to new heights, the already successful job that has been done by my predecessors. We want to make the USCQ 2020 Soccer Tournament a place where members of our community can come together and spread the word that these amazing opportunities exist for our youth, all while raising funds to help ensure that these programs continue. It is also very important that as community leaders we reach out and help shape the next generation of leaders. It is widely accepted that team sports create bonds that last a lifetime, as well as teaching comradery, team spirit, and the vision to accomplish a common goal. This tournament is a great way for them to get involved and contribute to something special."

Not only is Ofir involved in sport, coaching children since 2004, but he also uses his real estate know-how to leverage newcomers to Canada through information sessions regarding the purchasing process from  A to Z, all on a voluntary basis.

In his real estate agency groupe sutton - immobilia, he is never in too much of a hurry to help his colleagues, always showing a great openness towards others. His agency executive Julie Gauchre also mentions his positive leadership when she talks about him. We see her in the photo below with Mr Levy. 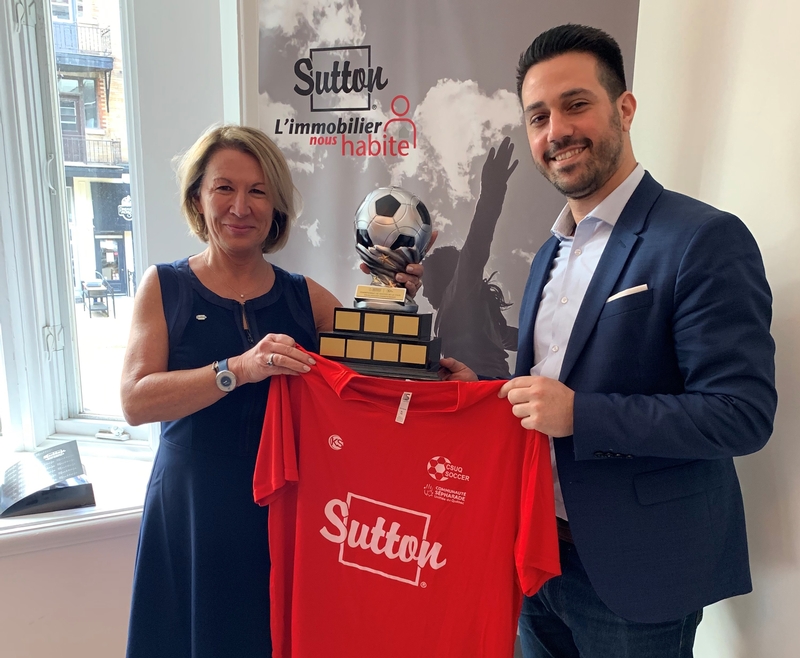 Ofir Levy is also one of the brokers featured in the video Brokers within a real family as well as in the video The Sutton - Quebec network cares about the community.